The 1986 World Cup was one of Iraq's proudest moments in their footballing history and that team were an honour to their country. They reached the World Cup for the first and only time to date. They had a group which consisted of the hosts Mexico, Belgium and Paraguay. 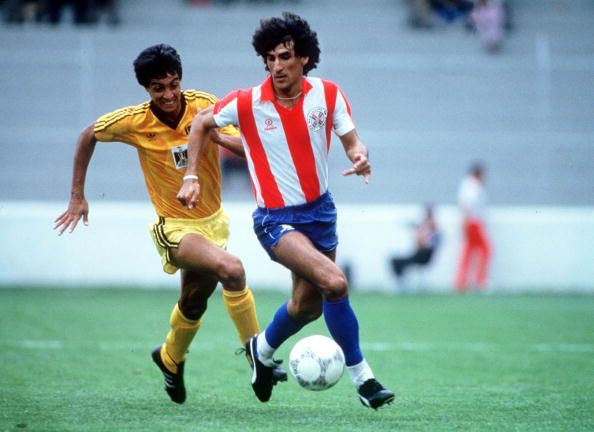 Their first ever World Cup game was against Paraguay on the 4th of June 1986. The game finished 1-0 to Paraguay and Iraq, wearing an all-yellow strip, performed respectively, only letting one goal past an established South American side. Iraq did actually score a goal but just as it was about to go into the net, the referee blew the whistle for half-time so the goal did not stand. It was a ridiculous, and in fact embarrassing, decision for a referee to make in a World Cup and this disgrace downed the confidence of the Iraqi team but they had to play in four more days against a strong Belgium team. 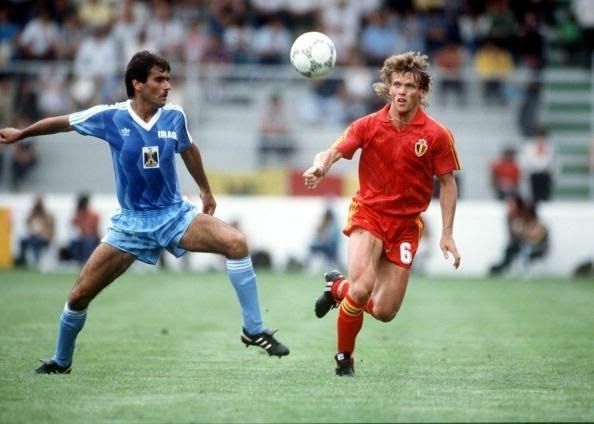 The game with Belgium was a hard fought game and Iraq came out second best after losing the game 2-1 but they scored their only ever World Cup goal. Ahmed Radhi scored the goal with a brilliant finish and that goal will always be remembered as Iraq's only World Cup goal in history. They scored the goal despite going down to ten men just a few minutes earlier when Basil Gorgis was shown his second yellow card. Belgium went on to reach the semi-finals, so Iraq losing just 2-1 to them with ten men was certainly a respectable result. 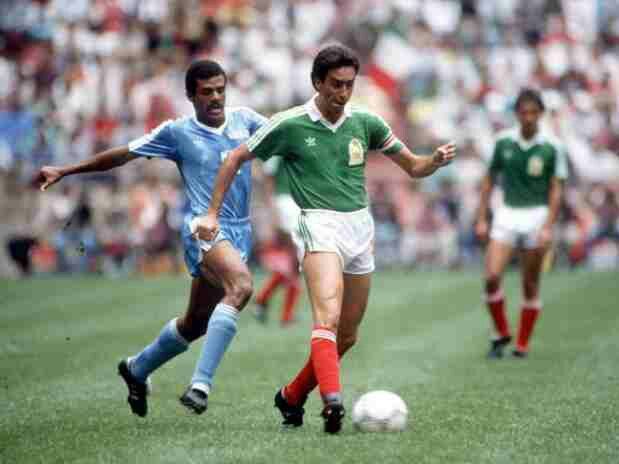 Next up they had to play against the hosts Mexico in what was their last group game of the campaign. Iraq played out another close game but unfortunately they did not win although they only lost by one goal to nil. Iraq's World Cup had ended and they finished on zero points but they didn't lose by more than one goal in any of the games and had finally scored a World Cup goal through Ahmed Radhi. Overall they did their country proud and raised awareness of football in Iraq.